Top 10 Most Beautiful Places in the UK 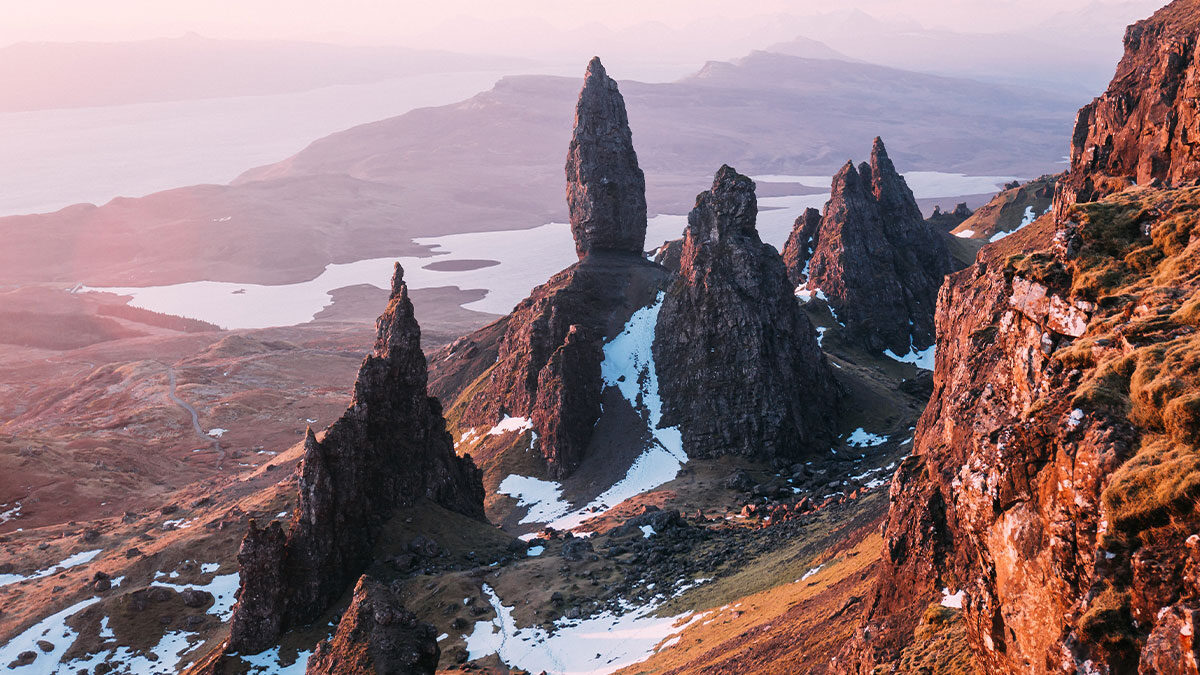 Top 10 Most Beautiful Places in the UK

From the mountainous Scottish Highlands to the honey-colored Cotswolds of The Cotswolds, the United Kingdom is full of gorgeous sites. There are plenty of magnificent sights to see in the United Kingdom, whether you reside there or are just searching for some UK wanderlust.

England, Scotland, Wales, and Northern Ireland each have their own distinct cultures, which adds to the region's appeal. Here are the most gorgeous spots in the United Kingdom, without further ado.

Didn't even notice Scotland had lovely Caribbean-coloured beaches? Colonsay is here to make a difference. The quiet isle of Colonsay, located between the more famous west coast islands of Mull, Islay, and Jura, is a true slice of paradise. It's the perfect retreat for clinking a few glasses and taking in the coastal landscape, thanks to its local gin and white sand beaches like Kiloran and the Strand. 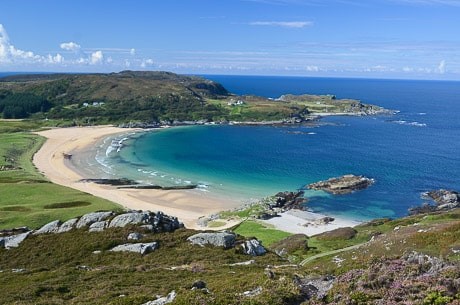 Three Cliffs Bay, in Swansea Bay, is a stunning combination of foggy dunes, unending salt marshes, and massive limestone cliffs. It's easy to see why it's one of the most photographed sites in Wales and one of the most beautiful spots in the UK, given the epic sunrises and sunsets, infinite stretch of water, and quiet marshes that surround it. 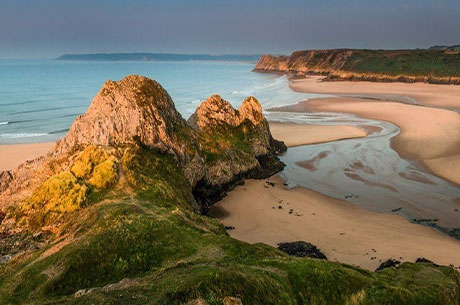 This bustling seaside town is full of surprises and enjoyable activities. Brighton is ideal for a couples, alone, or family getaway, thanks to its vibrantly coloured residences and unique attitudes. You're in for a treat whether you cruise the kitschy pier, enjoy the Royal Pavillion, or spend an afternoon in the meadowy Preston Park. 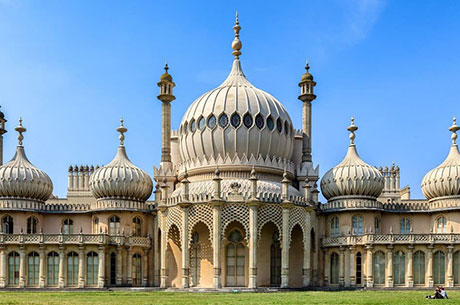 Who doesn’t love the Cotswolds? From Castle Combe to Stanton to Painswick and back the iconic villages are certainly the most charming area in all of Great Britain. Centuries-old thatch-roofed cottages that seem as if they are made of honey, ancient cobblestoned streets and classic English pubs that date to who knows when a few things are just you’ll find here. Oh, then there’s the never-ending English countryside that surrounds. 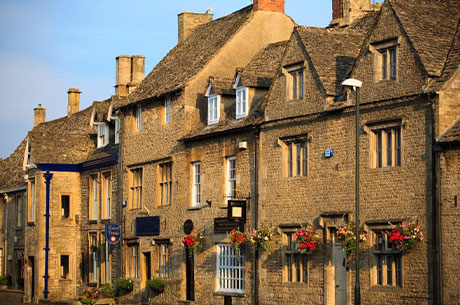 The Scottish capital is one of the UKs, and arguably Europe’s best cities. Rich pre-Roman history, more charming old pubs than you can handle and a medieval atmosphere that just can’t be replicated. Edinburgh Castle, the hilltop fortress sat high atop the 700-million-year-old extinct volcano known as Castle Rock; the old streets of the Royal Mile and the world-class Royal Botanic Garden barely scratch the surface on what makes Edinburgh so darn great. 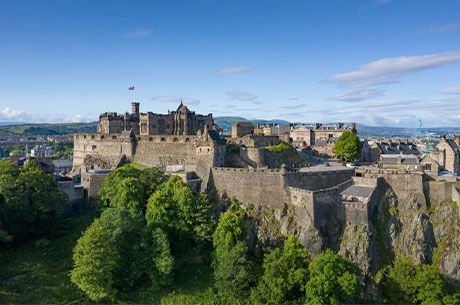 The Lake District is truly an English gem for its wealth of natural beauty, the vibrant food gastro scene, unique local culture and never-ending outdoor activities. The gorgeous landscape for which the area is known has been wowing for millions of years, too. In addition to the idyllic countryside, you’ll find everything from ancient extinct volcanos to 500-million-year-old rocks known as the Skiddaw Group. 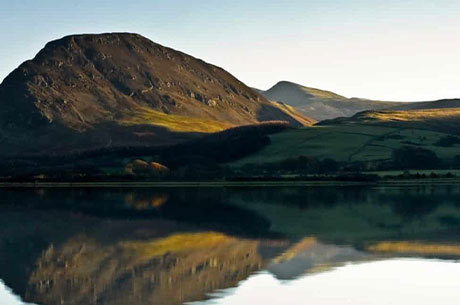 This picturesque university town for its academic history boasts much more than one of the world’s most famous universities. In addition to a rich scholastic past (and present), you’ll be met with architecture that is sure to take your breath away. Whether you plan to stroll the city by foot, wander the picturesque gardens or tour the famous Fitzwilliam Museum, you’ll definitely get lost in the charm of this medieval city. 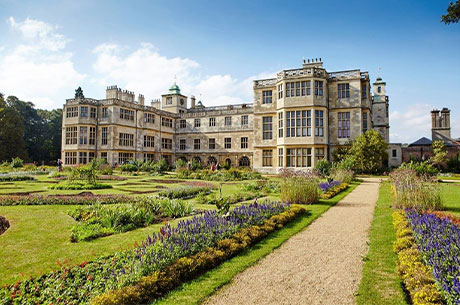 Oh, Bath. You charming Somerset dream of Georgian architecture and Roman history. Widely regarded as one of the most beautiful cities in the UK, it’s not hard to see why it’s such a popular destination for tourists and Brits alike. The ancient Roman city is mainly known for its elaborate ancient baths for which the city was named. Thanks to this, it’s a perfect spa retreat. 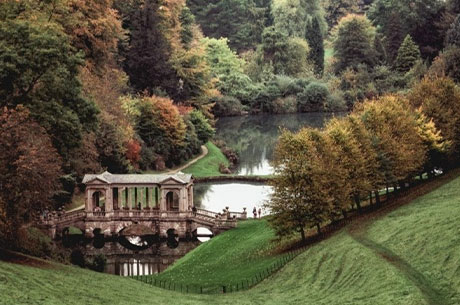 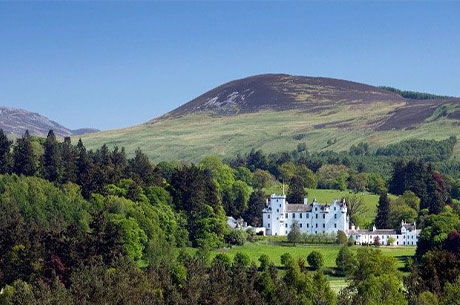 Wildly beautiful and quintessentially Scottish, the Isle of Skye is a Highland knockout. It’s got all the fixings of the rugged Highlands. We’re talking’ forgotten medieval castles, sleepy fishing villages and otherworldly landscapes that just make ya go “wow.” In all of Scotlands glory, the Isle of Skye is easily the most iconic and breath-taking area of the islands, and that’s saying something. 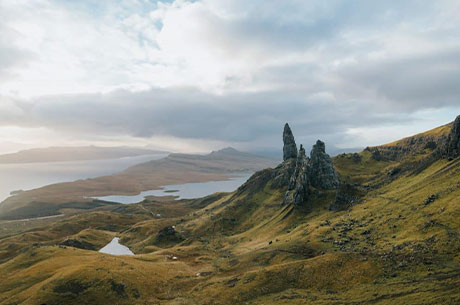 London is a city best enjoyed on foot. You really get to know a place when you spend hours just wandering around, soaking up the sights and listening to sounds. London is a very walkable city, with plenty of scenic river routes, parks tracks and forest trails. So, lace up those comfortable shoes and enjoy some of the best walks in London. 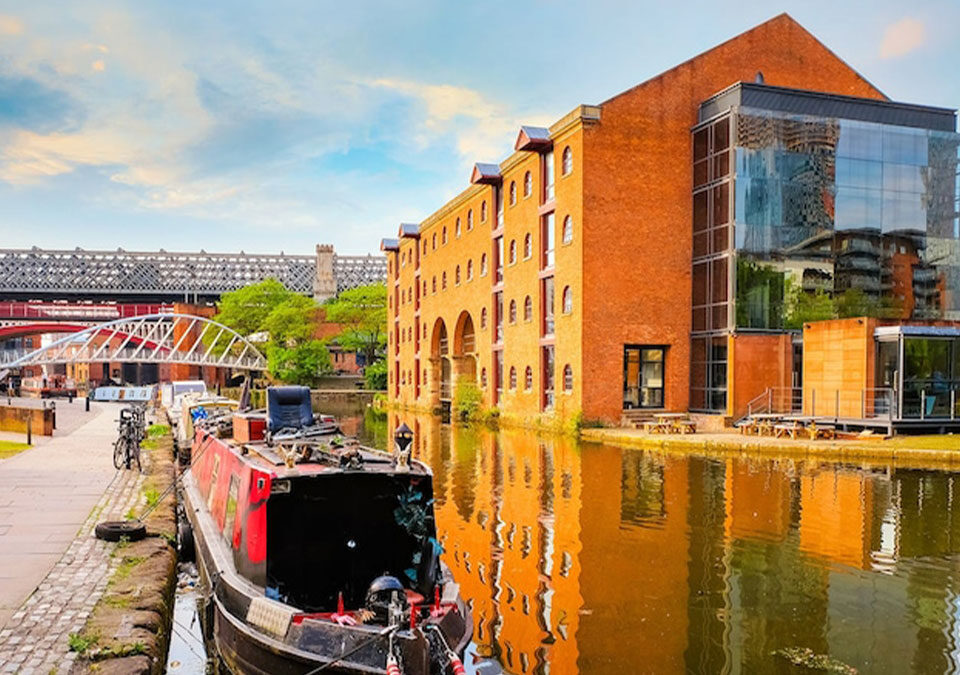 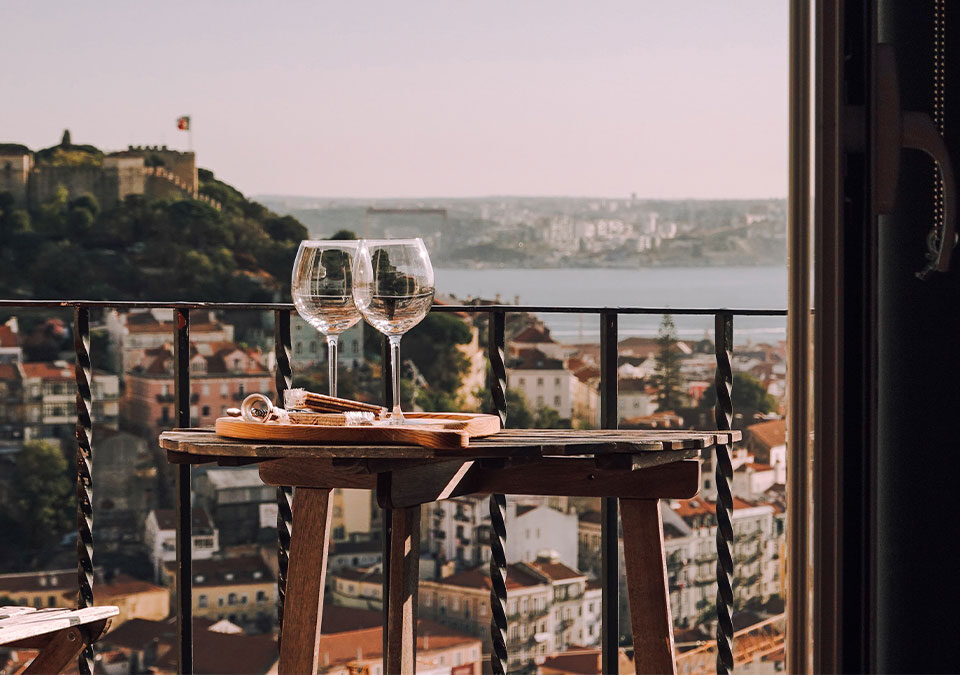 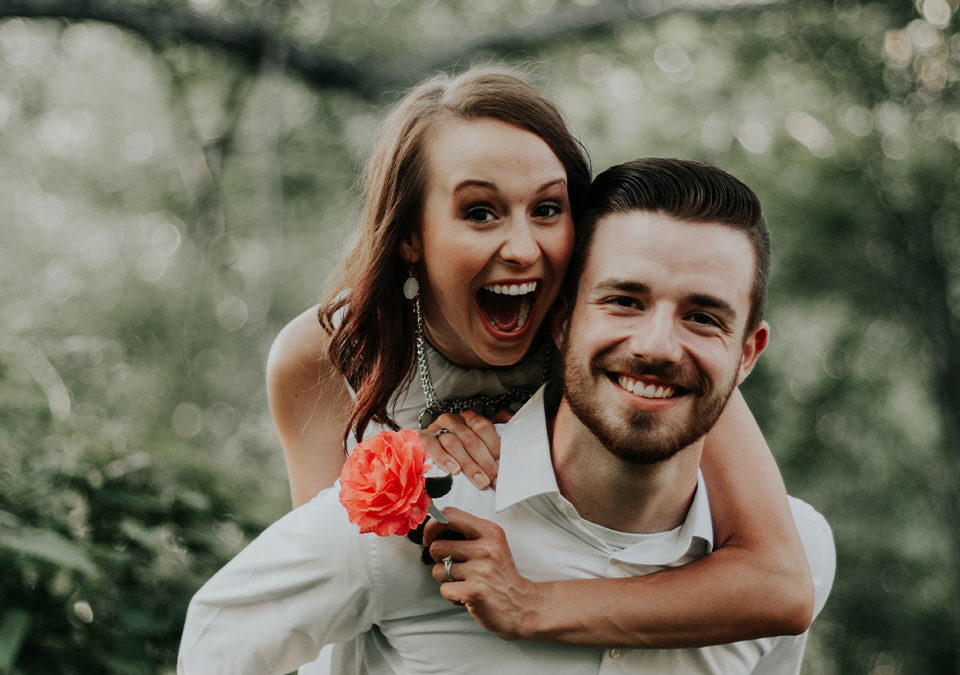